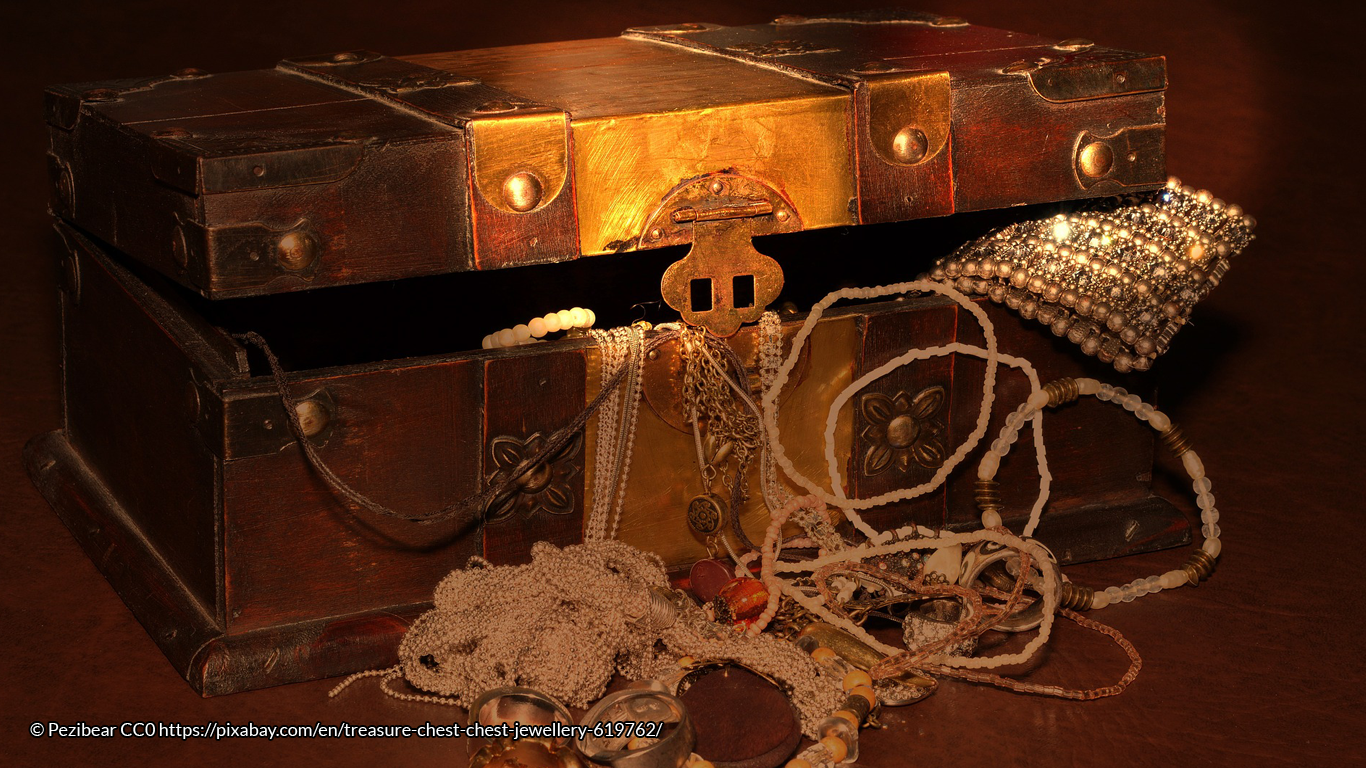 In Westleigh, Greater Manchester, Fox Robin is a well-known name and the stories about him rightly deserve a place in any collection of English folktales. Fox Robin was a farmer and Fox Robin Fold was his farm; the land was bought in recent years by Westleigh High School and is now the site of art rooms, language rooms and a humanities department. The old farmhouse which once stood here is all but forgotten, but the name is remembered in the name of one of the new buildings: Fox Robin Building.

Fox Robin himself was a crotchety old farmer; he was bad-tempered, selfish and not without his violent side, if the stories are to be believed. For there are plenty of stories. 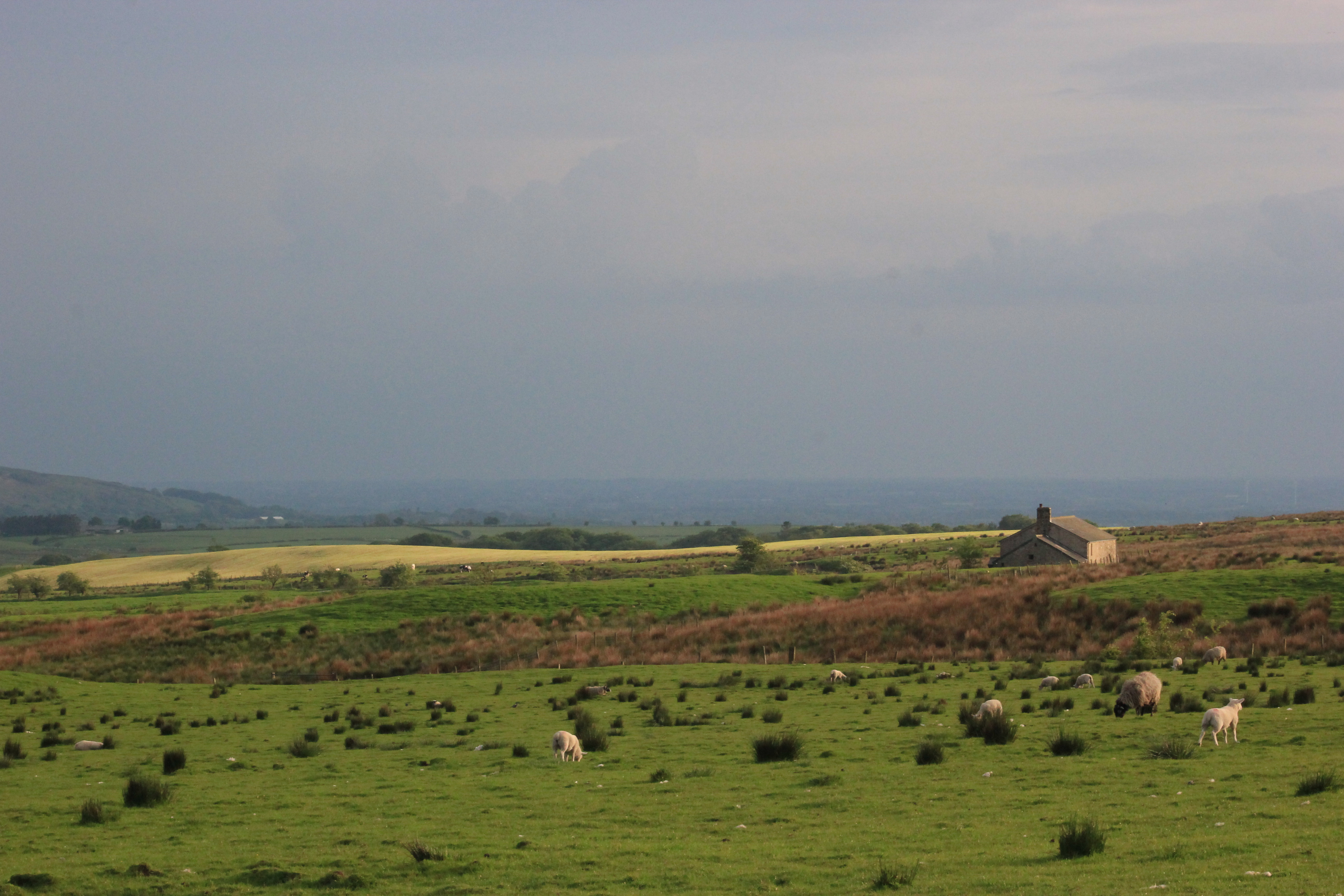 The only visitors Fox Robin allowed to visit him were Widow Peggy Farrington and her son Roger, and that was only because Peggy was his housekeeper and Roger his farm servant. Fox Robin had never married and his only relations were cousins and half-cousins whom he never saw, having long ago upset them all one way or another. He knew, though, that they would soon rally round if they heard he was dead, for he was sure they were waiting impatiently to inherit his house and whatever riches he had managed to tuck away. 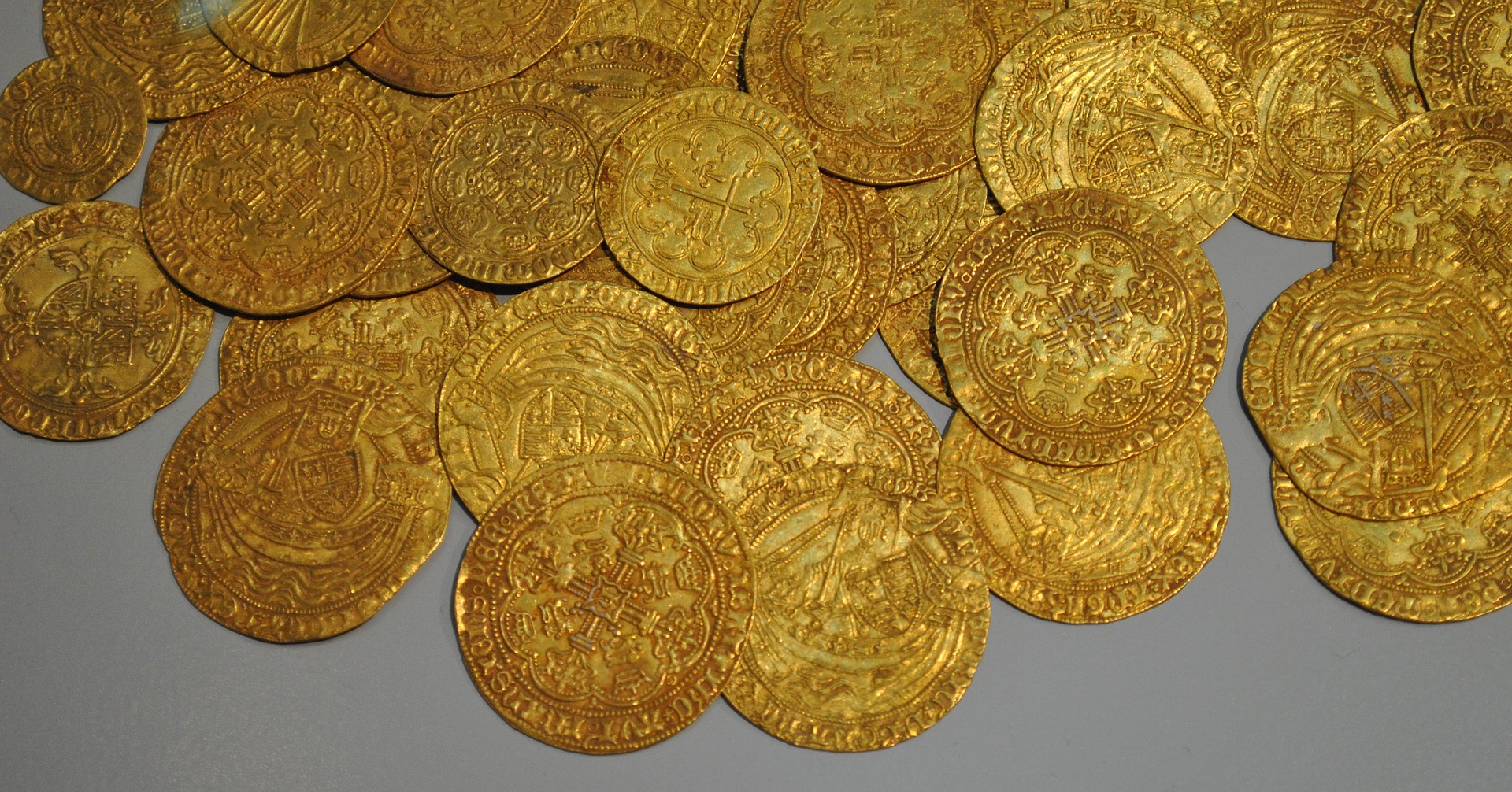 One day, Fox Robin brought home a coffin and laid himself out in it on his bed. Finding him thus, Peggy sent young Roger running to call for his cousins. A funeral was quickly arranged and the burial carried out. Back to Fox Robin’s house came all the cousins, intent on searching the place for hidden treasure. They were no sooner inside the house, however, than they all ran away again – for there was old Fox Robin himself, sitting by the fire smoking his pipe. The coffin they had buried had been full of nothing but stones.

Within a year Fox Robin did actually, really, die and young Roger called the cousins together again. This time the cousins made sure Fox Robin was really dead, nailed his coffin shut themselves, and kept watch over it until it was safely buried in the churchyard. Back they went to the house, sure that this time the place and all its contents were theirs for the taking. Not so! A lawyer met them at the door and informed them that Fox Robin had left all his land and possessions to young Roger and his mother – unless any of the cousins could raise enough money to pay off the mortgage. The mortgage was three hundred pounds, which was far beyond their reach. And so the cousins inherited nothing. 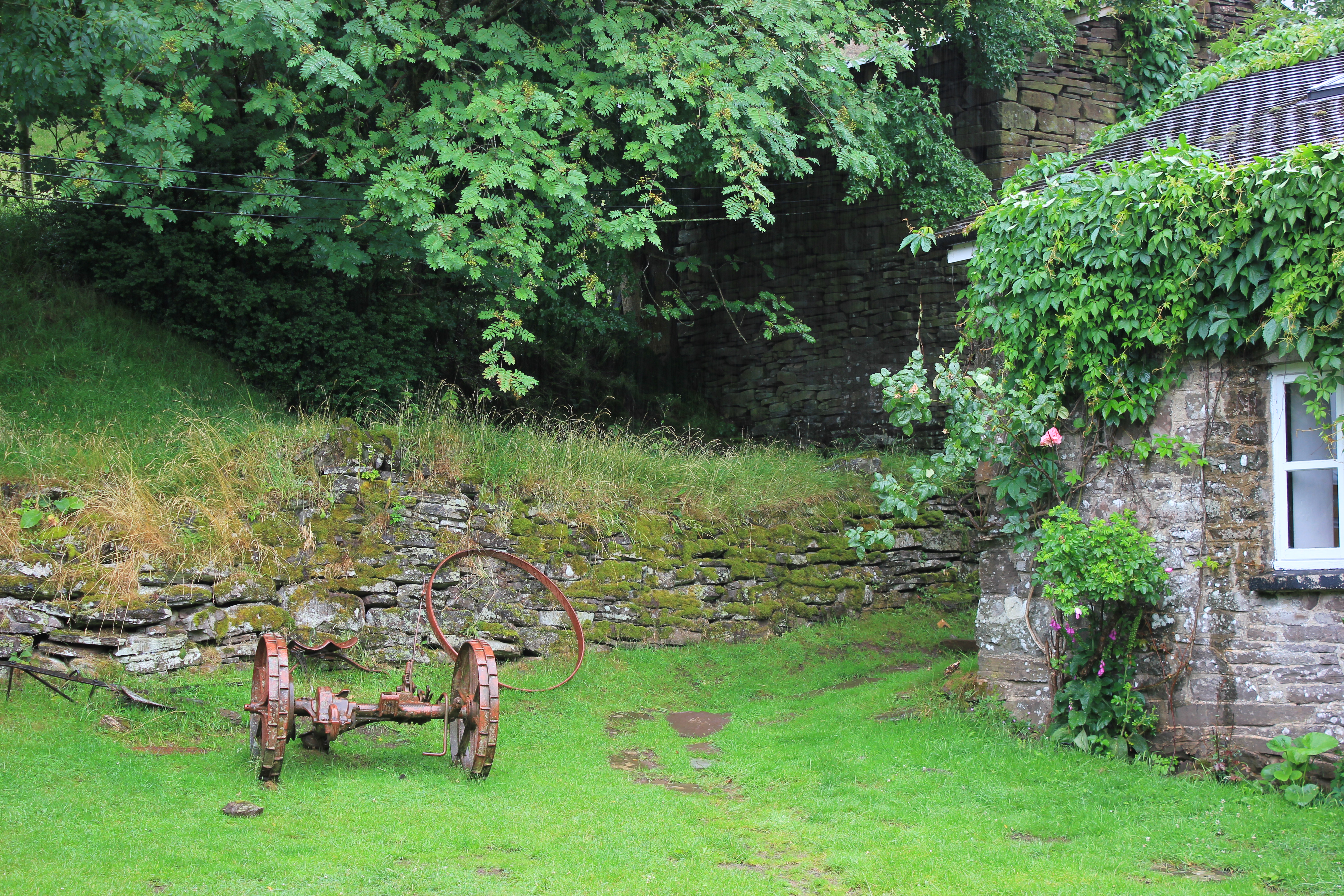 However, the fact remained that the hefty mortgage must still be settled. How could young Roger and his mother be expected to manage it? Manage it they did, with the help of Fox Robin’s ghost, who appeared to Roger several times before he realised that maybe he should not simply run away, but watch the ghost carefully. The ghostly Fox Robin led young Roger to a particular old oak tree and pointed to it meaningfully. Roger dug down to the roots and there he found a great box, which he carried home. When Roger and his mother Peggy opened the box, they found it was full of gold pieces. It was Fox Robin’s treasure, which he had so carefully hidden from his grasping cousins. Roger and his mother were easily able to settle the mortgage and they lived in the farmhouse for the rest of their lives. 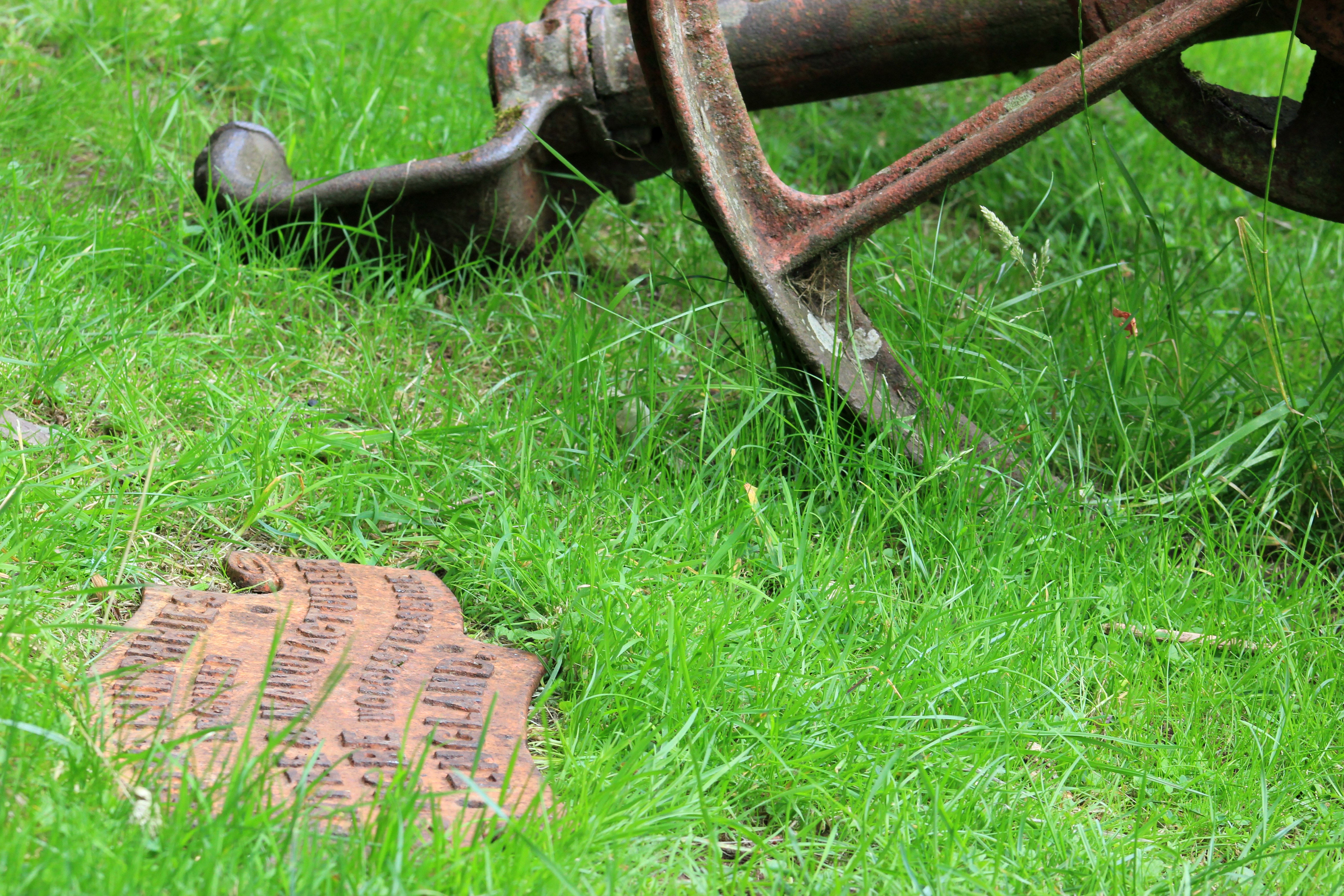 A slightly different version of the story of Fox Robin and his treasure tells how he dug his own grave, intending to bury his treasure there, thus keeping it away from his relatives. He worked for so long that he fell asleep in the deep hole and was discovered by the innkeeper, who immediately ran to tell everyone he knew that Fox Robin was dead. Then he ran swiftly back to the open grave, where Fox Robin strangled him and buried him, along with the treasure, in the grave. The villagers who came to the churchyard saw nothing but a filled-in grave, but they believed Fox Robin was there under the mound of earth. When Fox Robin walked into the Inn therefore, everyone ran away, sure they were seeing his ghost! 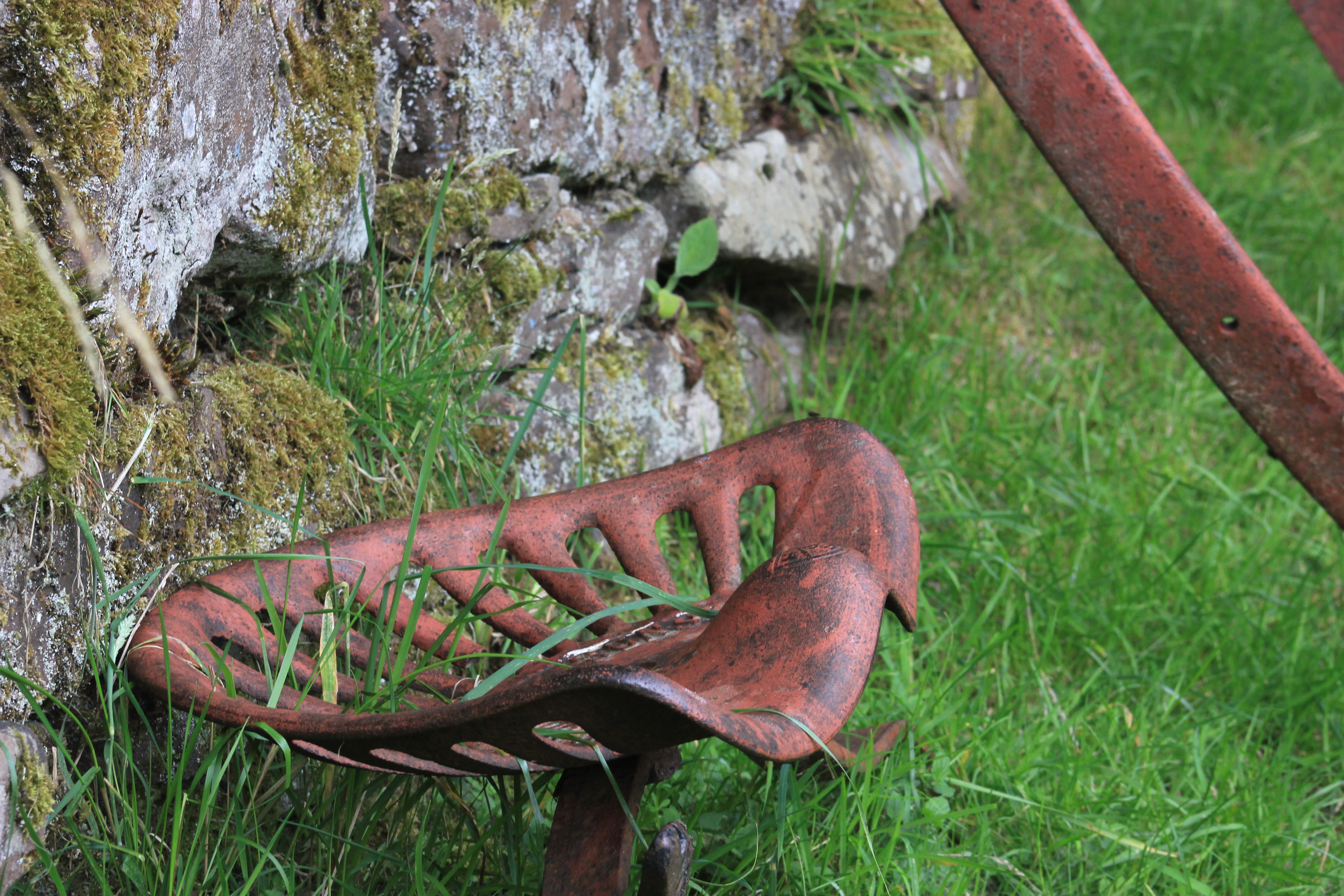 After his death, Fox Robin’s ghost continued to be seen, sometimes walking the paths from the Inn to his farmhouse. It was said that he was also to blame for the state of some of the villagers, who, after spending all evening in the Inn, arrived home rolling drunk and covered in grass stains and scratches. It was all the fault of Fox Robin’s ghost, they said, who had dragged them through a hedge, backwards.

Whilst researching this story, another Fox Robin Fold came to light – in Pontefract in Yorkshire. This is quite a coincidence, as Fox Robin is hardly a common name – I wonder if similar English folktales are attached to that place?