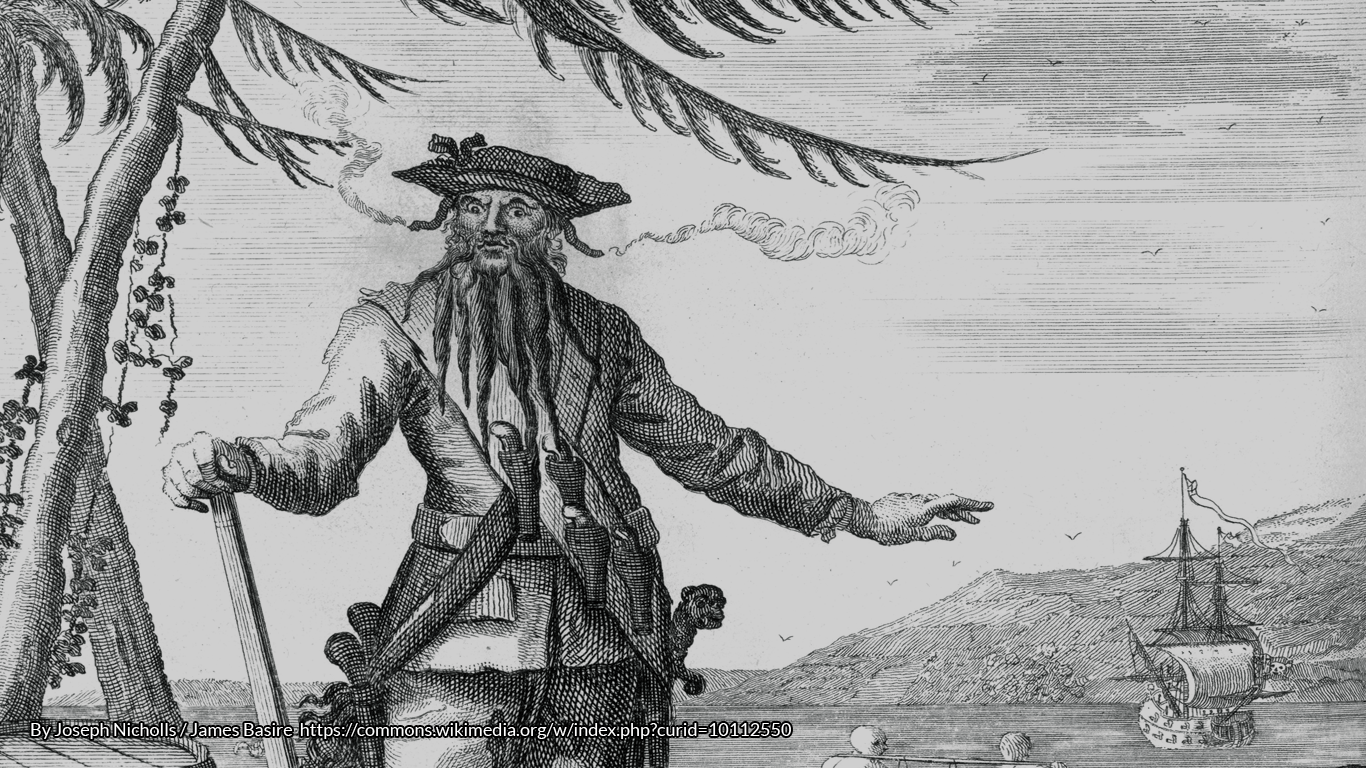 Here Be Pirates: The Tales of Edward Teach, Anne Bonney and Mary Read 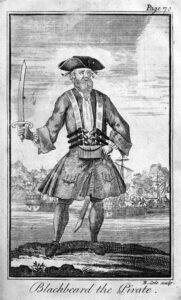