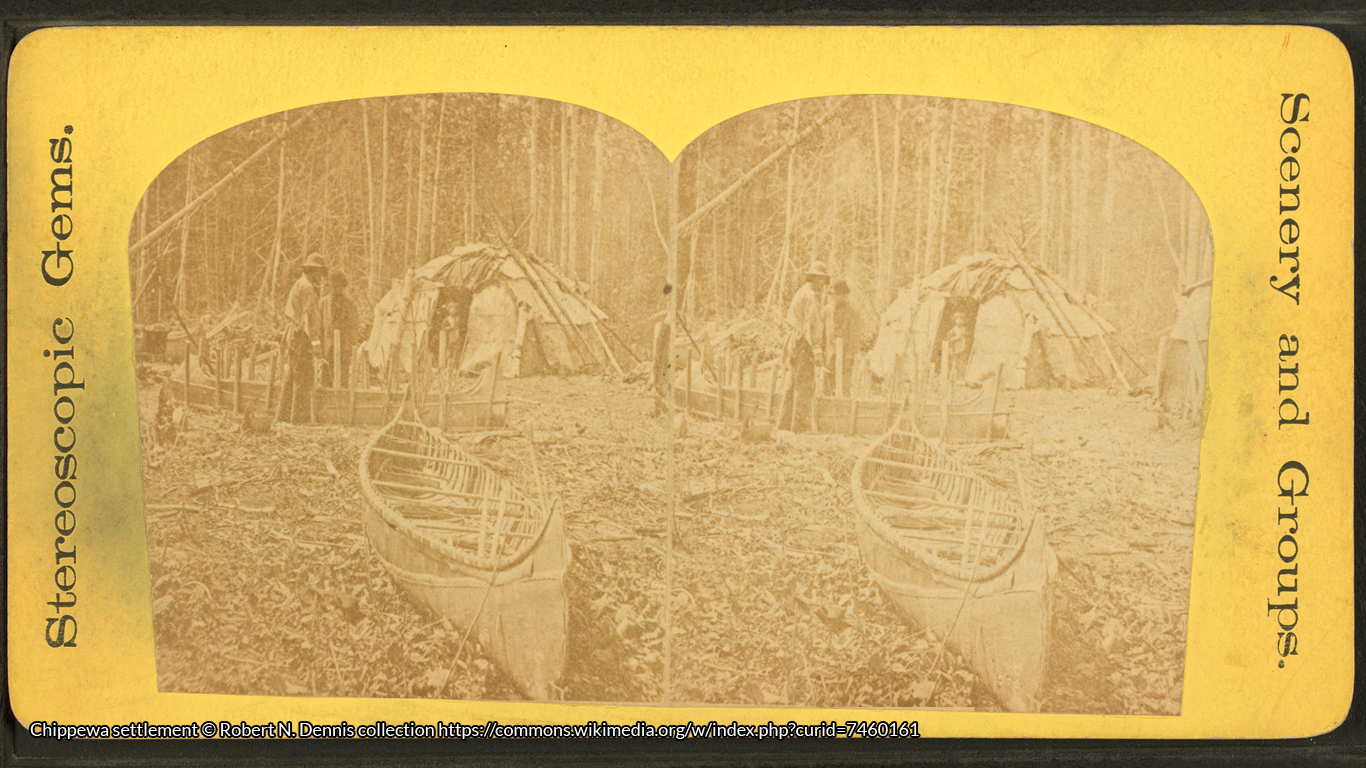 The Meadow Dandelion, a Chippewa Folktale

When the Earth was young the Chippewa Grandmother, Mudjekeewis the Mighty kept the West Wind for herself and gave the three other winds to her sons. To Wabun she gave the East Wind; to the rollicking Kabibonokka she gave the Northwest Wind.

Gifting lazy Shawondasee the South Wind and then thinking it would bring out the best in her languid son she sent him and his warm wind down to look after the south lands.

But Shawondasee was sad and unhappy and the thought of leaving the fresh green north.

“Farewell, Brother,” roared the Northwest Wind Kabibonokka. “Many’s the time in your hot land you will long for my cooling breath.”

Eventually he arrived in a humid rich forest alive with flowers and birds.

But, tired and sulky, he didn’t see the beauty or smell the warm rich air. He just made himself a lodge of branches and looked toward the north, and longed and sighed for its people and cool hills.

As the South Wind sighed in the springtime, flocks of eager birds migrated northward to feast on the beans and corn as they put roots down into the ground.

In the summer , Shawondasee sulked and puffed and hot winds rushed back to his beloved north and danced with the corn maidens ripening the ears in the fields and bringing drifts of flowers to the meadows and woodlands. As fall came he sighed and a  golden glow drifted northward, the purple haze of summer draping the hills, turning the maple leaves jewel like and bathing the people in warmth as they collected the harvest and saved seeds for the new year.

But Shawondasee was too lazy, too sulky to follow in the paths of birds and winds, he just lay in his loosely built lodge and sighed  and puffed and dreamt and slept.

One spring, whilst puffing and sighing and watching the north, he caught sight of a slim green clad maiden, standing in a grassy meadow. Her waving hair was the colour of the Sun.

Every day he watched and every night he whispered, “Tomorrow I will find her.”

But when morning arrived he felt tired and lack lustre and said, “Tomorrow I will go to her, maybe she will be my bride.”

But alas  as each new morning came he just sat and looked and sighed and murmured , “Tomorrow, definitely tomorrow.”

One morning, as he watched and dreamt, he saw that the maiden’s hair was turning from sun to cloud…lifting and trembling a gossamer of white. He sighed and moaned, grieving and puffing, breathe in, breathe out, the rush of warm air left his lips, the air was filling with soft and silvery down, and as he sighed the green clad maiden vanished like a cloud of dreams.

“Ho, lazy one!” he blew tumbling around Shawondasee. “Are you sulking now for the loss of the love of a mere meadow dandelion!”…but Shawondasee just sighed and puffed, sulking and watching to the cool lands far away, his soft breath and the warm rain passing over the dandelion maiden’s children as they nestled into the soil and grew.

From a tale found in a 1917 storybook by Frances Jenkins Olcott. Retelling © Amanda Edmiston 2015/7

The Above World: Reaching for the Sky in Native American Myths