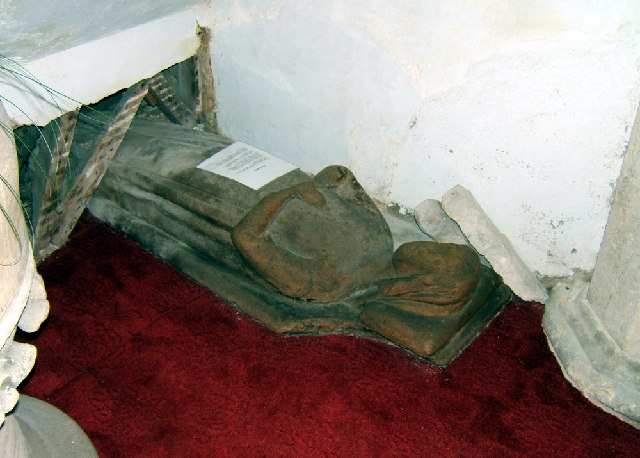 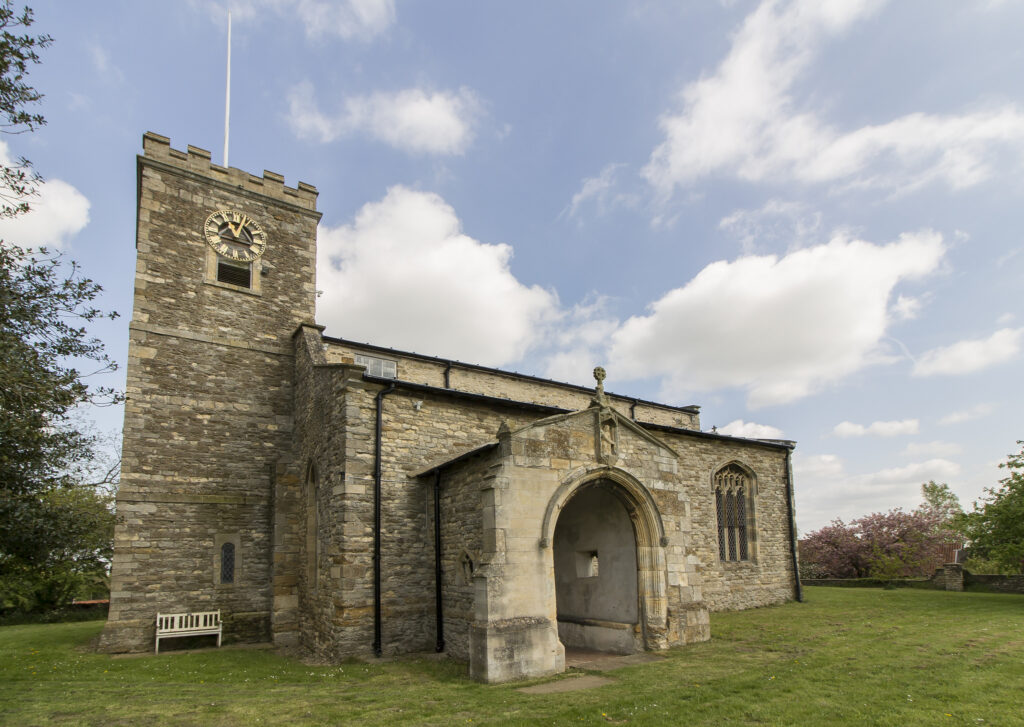 British Legends: The Quest for the Holy Grail

British Legends: The Lust of Uther Pendragon, Merlin’s Prophecy and the Making of a King