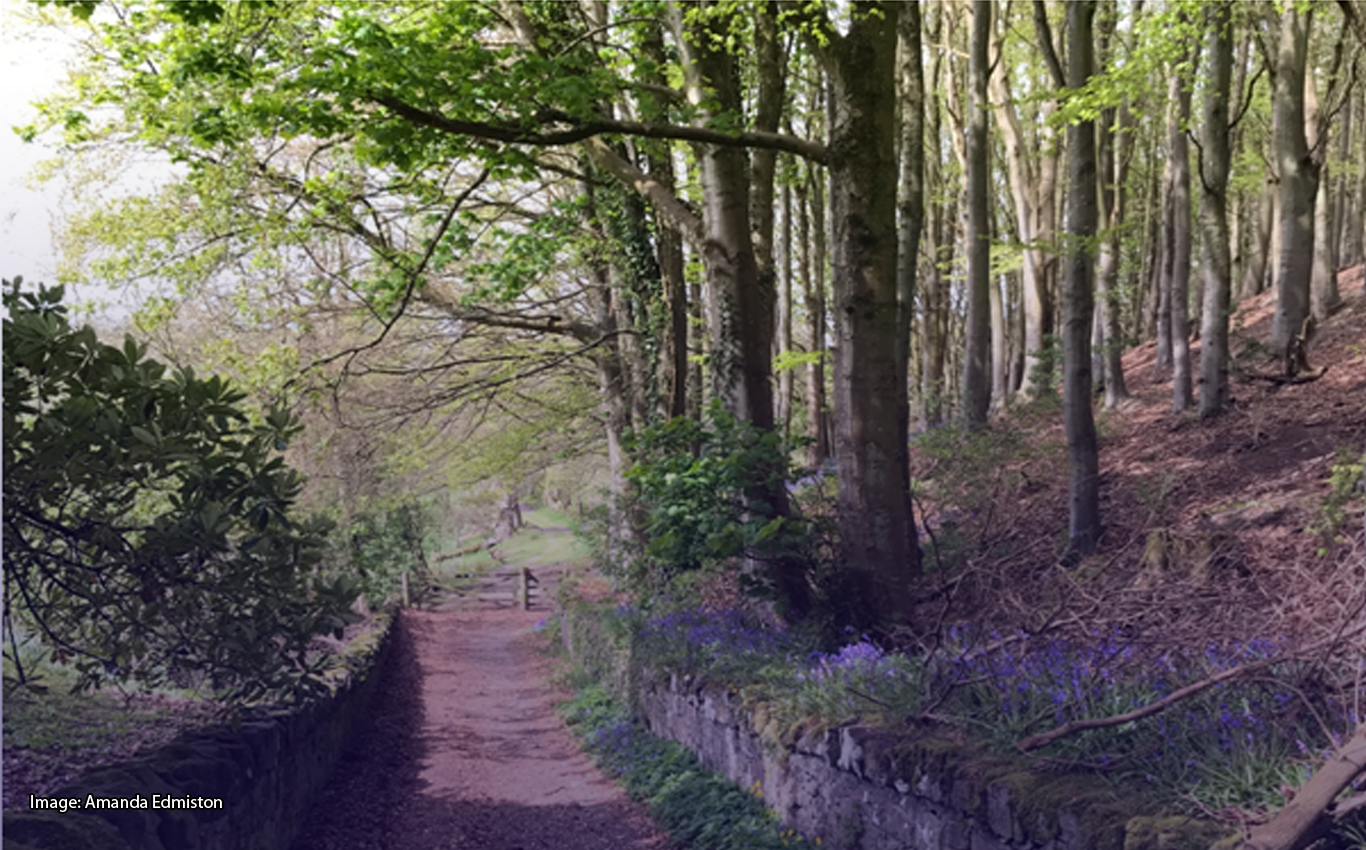 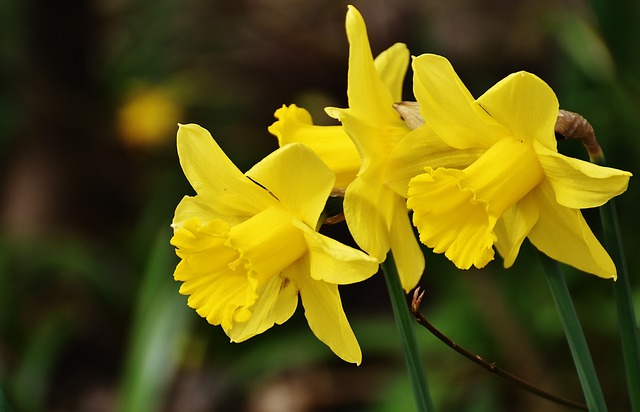 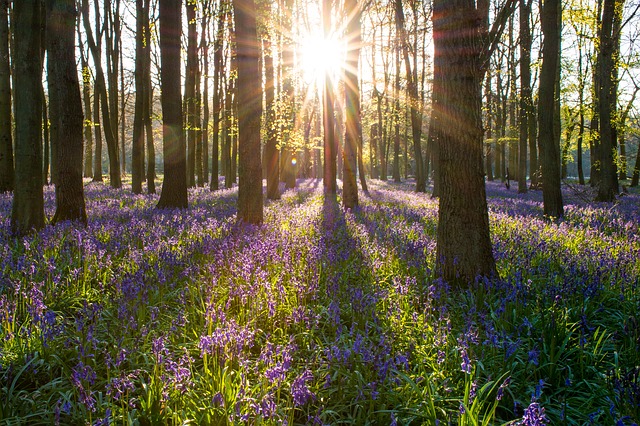 From Medicine to Murder: How the Apothecary Garden Found Its Dark Side