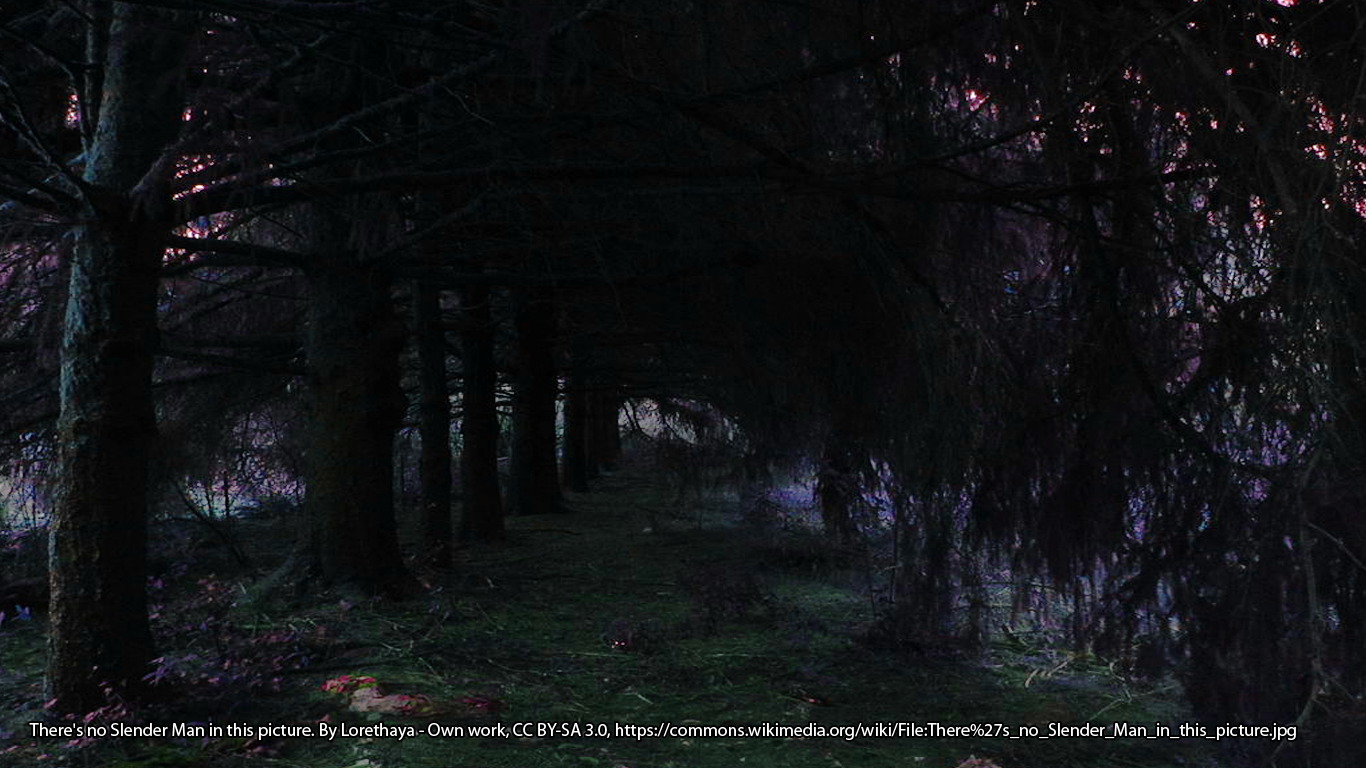 Can Belief in Slender Man Make Him Real? 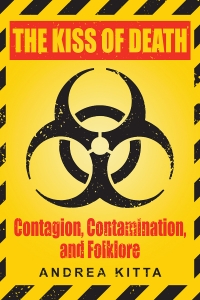