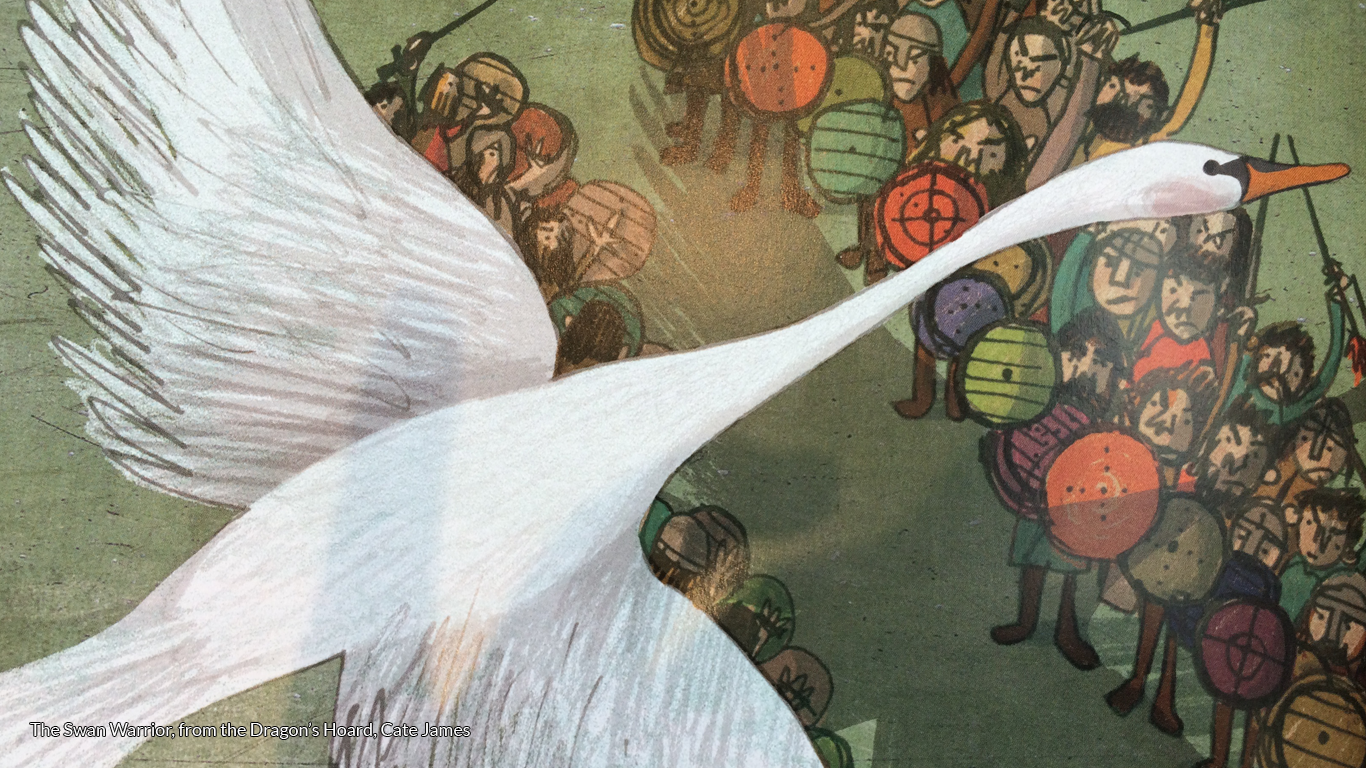 There are two main challenges to retelling folklore, myths and legends for children: making the story suitable and fun for the child audience (listeners or readers), and being as faithful and sensitive as possible to the original story.

But of course there’s no such thing as an original authentic traditional tale. We only have access to a snapshot of time, the moment that constantly evolving story was captured by a collector.

So, in order to achieve the best possible reflection of the source material, I research lots of versions. Once I’m familiar with a variety of tellings, I focus on what I consider to be the heart of the story, for example, Janet holding onto the shapeshifting Tam Linn, or Ragnar using armour of ice to defeat the dragon, or a werewolf showing the same wounds in its human form. 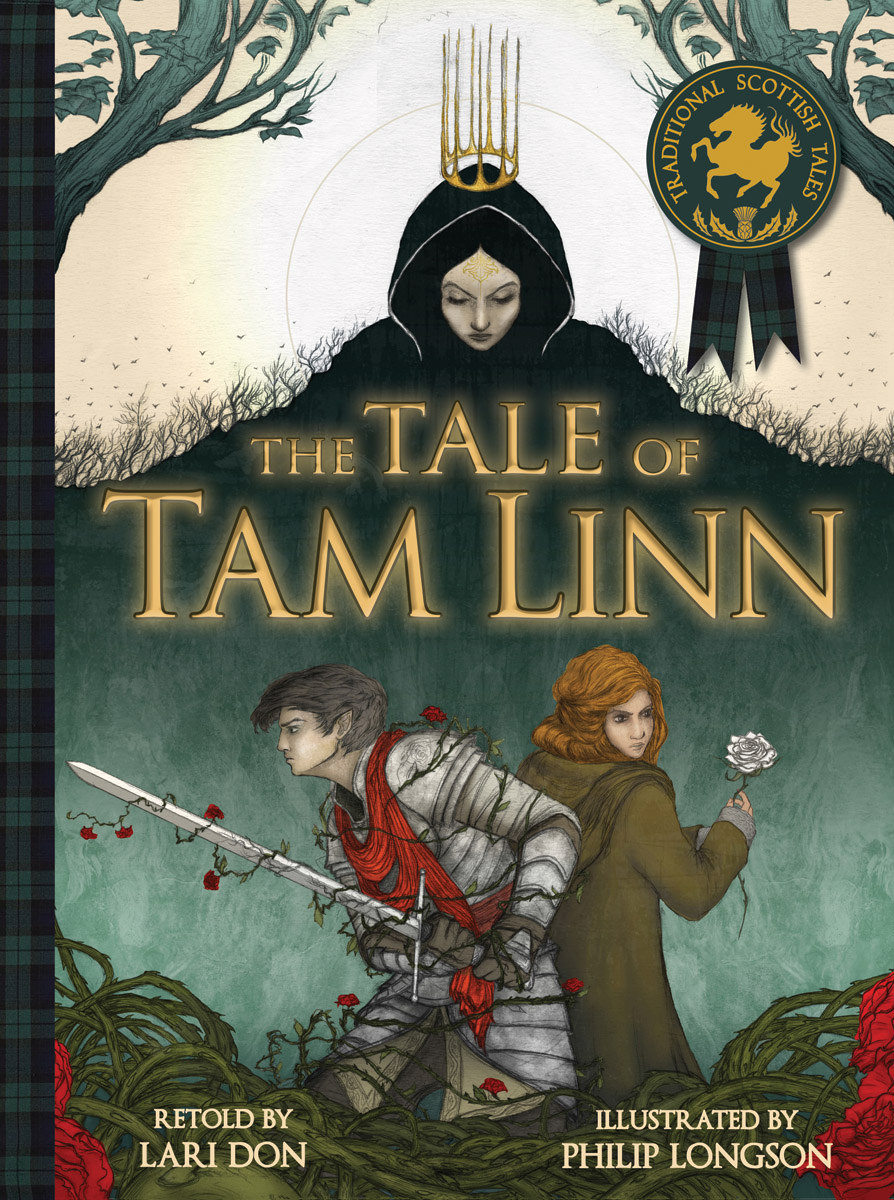 I may alter other elements of the story, in order to enhance that dramatic and unique heart. I realise that the heart of a story may be different for different storytellers, but so long as we each respect the element of the story that drew us to it in the first place, we’re staying true to our version of the story.

It’s easier to keep your retelling suitable for your audience when they’re sitting in front of you, because you can watch their reactions and adapt as you go along. I was once retelling a gory dragon story in a tent to an audience composed mostly of avid 10-year-olds. Then a group of much younger children came in and sat down. I altered the ending of the story as I was telling, so the heroine and the dragon became friends, rather than the heroine slicing off its seven heads and kicking them down the hill. The little ones loved it. (I took the slightly bemused adventure fans aside and gave them a quick summary of the bloodier ending …)

But retelling a story for children you can’t see, for readers whose reactions you can’t judge, is more of a challenge.

I do tell dark and bloody stories to children, because the darkness of the old tales is often their power. But I take into account the age range a book is aimed at, when selecting the stories I tell and how I tell them. I don’t pick a story that contains adult content then bowdlerise it. I’d rather not include a story than rip out its heart.

But children don’t need all their stories to be fluffy and safe. Books for 8-12 year olds can contain complex stories, violent stories and sad stories, so long as that’s balanced with funny, light and cheerful stories. So I will include stories of dragons devouring heroes, balanced by stories of spiders inventing tinsel … 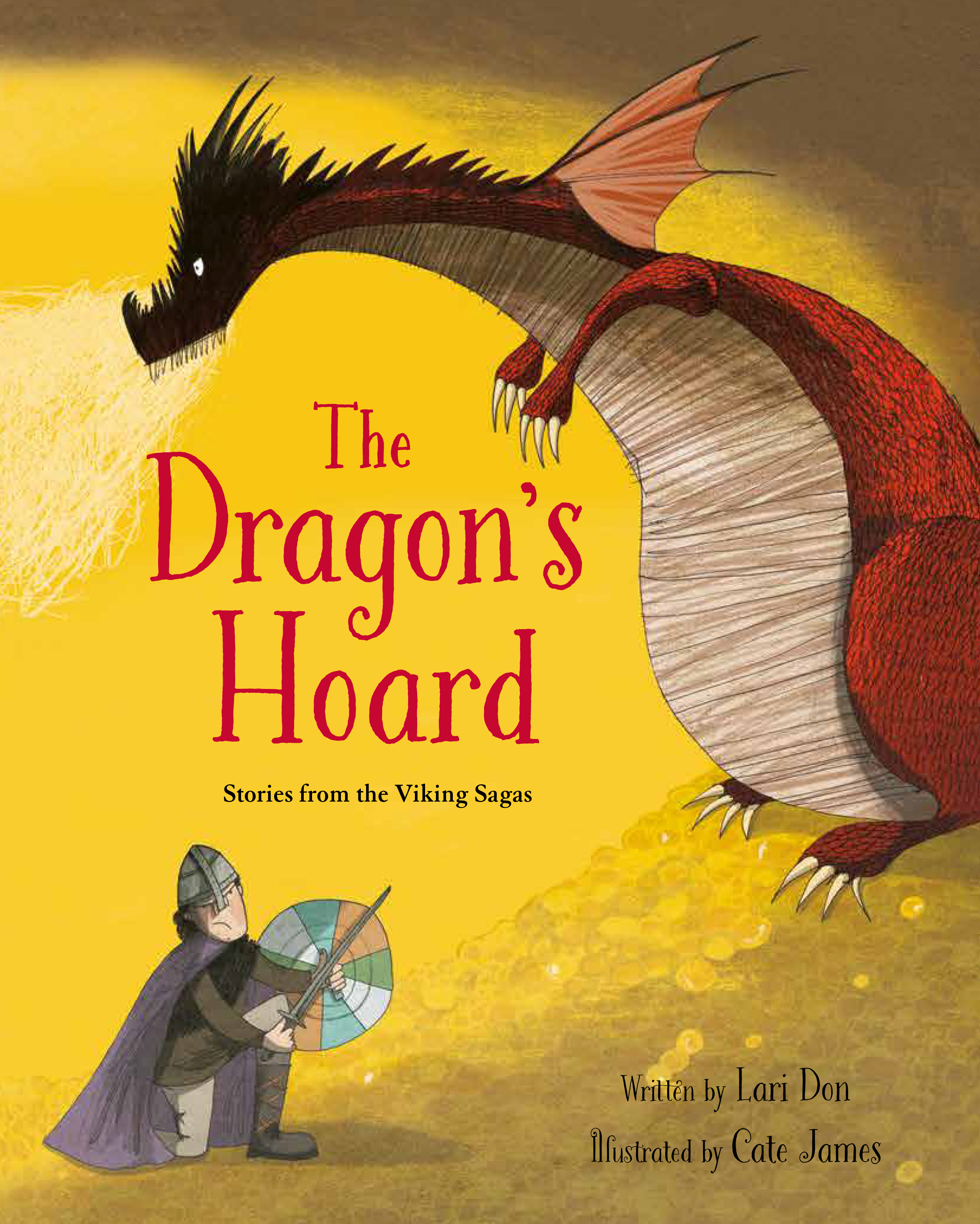 My greatest retelling challenge so far has been a new collection of stories from the Viking Sagas. The sagas are mostly gory, brutal and revenge-driven, and at times I doubted I could find enough child-friendly tales. But there’s beauty and vivid originality in the sagas too, so I was determined to try. I read dozens of sagas, rejected the ones with incest, infanticide and casual murders as practical jokes, and found stories about polar bears, swans and a berserker adopting a baby. But in order to reflect the flavour of the sagas, The Dragon’s Hoard also includes duels, battles and ghosts.

There are other kinds of suitability too. I’m always conscious of the gender diversity of my audience. So I never give princesses away as prizes at the end of fairy tales. And I always hunt out stories with strong female characters, so that my collections are not just blokes with swords killing monsters. I’ve written an entire collection of heroine tales – Girls Goddesses & Giants – but there are strong girls in all my collections. 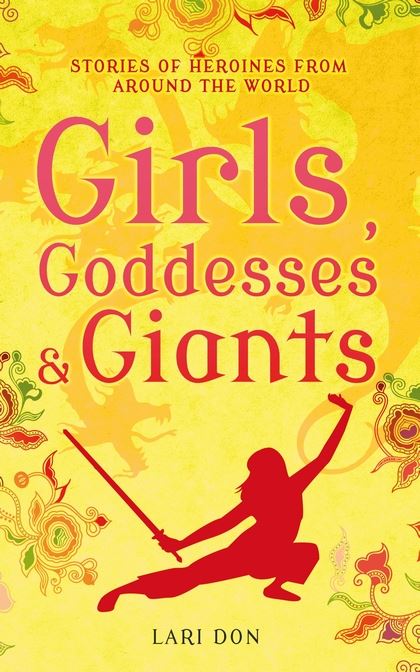 And it’s vital to remember that if we want children to enjoy the traditional tales we love, the stories have to be fun!

In order to make a story fun to read, fun to hear, fun to tell, I often ramp up the fights and chases. Old stories sometimes glide quickly over details that were understood by their audiences, like how a Viking shield wall works, so retellings can be made even more exciting by filling in or emphasising those dramatic elements.

Old stories often contain lots of information (family trees, or sumptuous descriptions of clothes and feasts) that aren’t necessary to maintain the speed and straight line of the narrative. So I make my retellings pacier by emphasising some aspects, and downplaying or subtracting others.

However, I realise that other storytellers revel in those descriptions and use them to create an atmosphere. So two people retelling the same story may do it very differently. We might consider a different element to be the heart of the story, and think different elements slow the story down. And we tell the stories in our individual styles and voices. So our two retellings could be very different, yet also be respectful of the source story and respectful of the audience.

I firmly believe that difference is absolutely fine. Stories have always changed and evolved. Any source we use is just one snapshot of the story’s long life, any retelling is part of its continuing evolution.  And the children we tell them to will, I hope, change the stories in their turn as they pass them on.

Despite the challenges of telling traditional tales to children, it’s worth it. Because when we tell tales to children, we’re passing them onto the next generation of folklorists, writers, artists, teachers and parents who will be inspired to keep the stories alive!