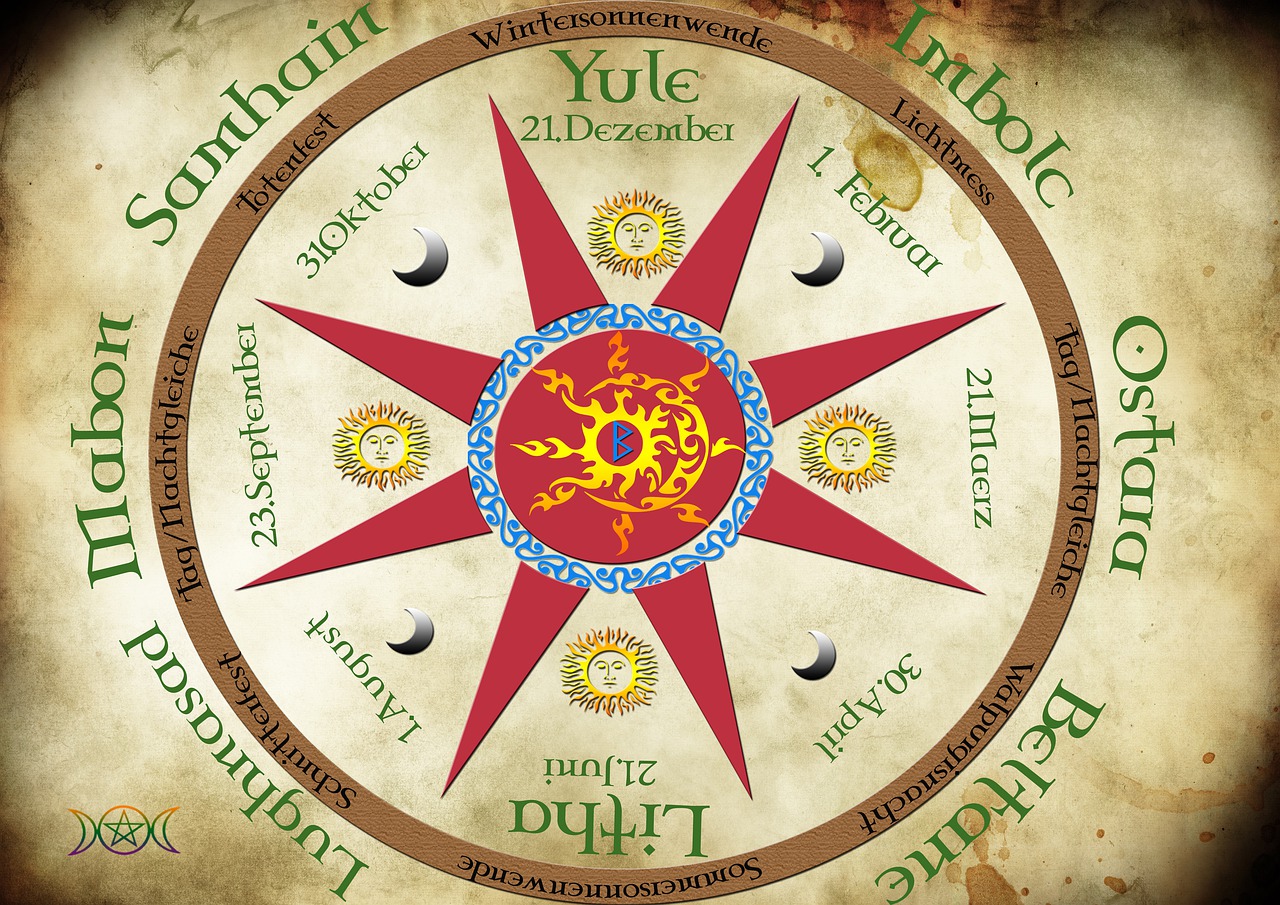 The winter solstice has been celebrated in some form all around the world for centuries. Individual human cultures often mixed magic with religion in acknowledgement and celebration of this important astronomical event. Here we briefly look at five of these festivities from around the world, before discussing why they were so important to our ancestors and concluding with what science has to say today. 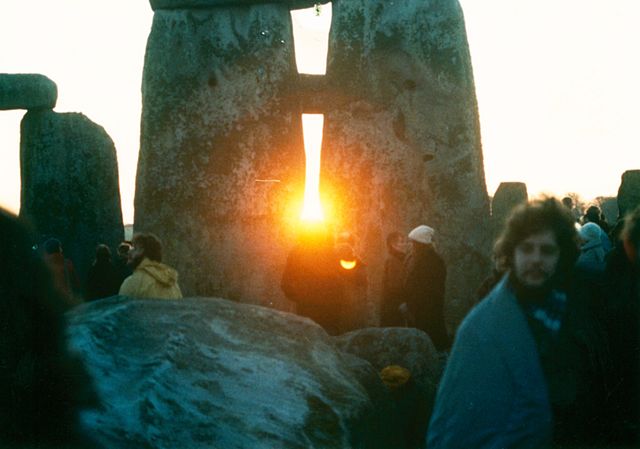 Stonehenge during the winter solstice By Mark Grant, CC BY 2.5

One of the most famous of these celebrations today takes place at Stonehenge in England where many people make the pilgrimage to participate. As well as celebrating the return of the sun and the rebirth of vegetation many people feel they are making a connection with their ancestors, while also participating in an astronomical event that has existed for time immemorial. It is a thanksgiving occasion that attracts many different groups of Pagans, Wicca followers, Druids, Christians and non-religious people.

For many Iranians and people living in central Asia, “Yalda Night” is a time when family and friends come together to eat and drink. They stay awake all night and traditionally eat nuts, watermelons and pomegranates. Eating watermelons on Yalda night is believed to be especially beneficial for health, well-being and in warding off disease. For entertainment, the poems of Divan-e Hafez and other poetry are read. There is a belief in the  Khorasan region that eating pomegranates, carrots and green olives protects against scorpion stings and the bites of insects, while eating garlic on Yalda night protects against joint pain. In some parts of Iran it is customary for a young engaged man to send gifts and an arrangement of seven kinds of edible fruit to his fiancé. In some areas the girl and her family send gifts in return to her young man. 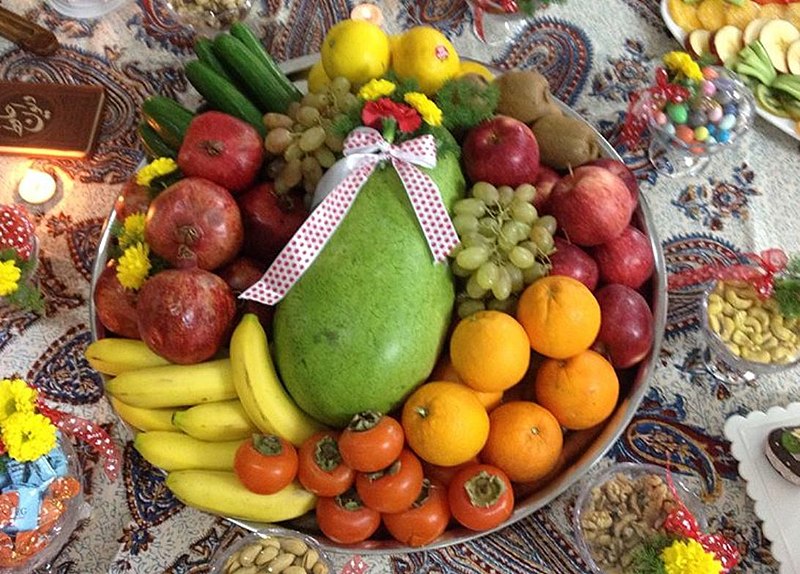 Yule and the Feast of Juul

Before the arrival of Christianity, Yule or the Feast of Juul, was a festival lasting twelve days in celebration of the rebirth of the sun. In its early days it was celebrated by Germanic people at the time of the winter solstice by lighting fires symbolising the sun. Many present day traditions originate from Yule such as the Yule log which was carefully chosen and taken into the home with great reverence. The largest end was placed in the fire hearth with the rest protruding into the room. Tradition dictated the log must be lit by someone with clean hands using the carefully preserved remains of the previous year’s log.   As the new log burnt it was slowly pushed into the fire over the Twelve Days of Christmas. Anything that remained would be carefully kept to kindle the following year’s Yule log. The ashes were scattered across fields as fertiliser and some may have been retained as a charm or for medicinal purposes. Yule is still celebrated in various ways by different groups of modern Pagans.

In China and parts of East Asia, the Dongzhi Festival joins the astronomical event of the winter solstice with the rebalancing of the energies of yin and yang in nature. The yin qualities of cold dark days are gradually replaced by warmer, lighter days of yang energy. It is not the start of winter but marks the extreme point of winter. It originated in the Chinese Han Dynasty (206 BC – 220 AD) with traditions and customs varying from region to region.

People visit each other sharing specially prepared food and pray at the tombs of their ancestors and relatives. It is a cold time of the year so warming foods are prepared and shared, varying from area to area. People in northern parts of China cook wonton, mutton and dumplings. In parts of southern China people enjoy noodles and tangyuan for their festive treat. Tangyuan is a dish of glutinous balls of rice which are sometimes made in bright colours and served in a sweet or savoury syrup or soup. For the Chinese diaspora around the world, eating tangyuan is a family activity. The round dishes and rice balls symbolise the unity and togetherness of the family circle.

The Inti Rayma is a winter solstice festival celebrated in Peru in June instead of December. This is because Peru is in the Southern Hemisphere so the solstices are reversed.

Originally it was an Inca celebration with sacrifices of animals — and possibly children — honouring the Sun God, but was banned by the invading Spanish conquerors. In the Inca religion the most venerated of deity was the Sun God. In the Quechuan language, inti means “sun” and raymi means “celebration” so Inti Raymi is the celebration of the Sun God.  In Inca tradition, Inti Raymi was created by Pachatutec, the first Inca to celebrate the winter solstice, which in the Inca calendar was the first day of their new year.

Although the winter solstice begins around the 21st June, the Incas believed it stayed in the same place finally rising on the 24th June. The main participant in the ceremony was the Sapa Inca who ruled the kingdom of Cusco and later the Inca Empire. He was joined by the nobility and the Inca army. The participants had to go through a three day period of purification. During this period they fasted, and were only allowed to eat white maize and certain herbs. The participants painted their face yellow and wore the heads of deer and throughout the rituals there was dance and music. On the 24th June the Sapa Inca would take to a stage to drink a maize based beverage called chicha de jora, to publicly honour the Sun God. In the Coricancha, the Temple of the Sun, the Sapa Inca sat with mummies of his dead ancestors before kindling a fire using a concave mirror to reflect the rays of the sun. With the ceremony over, the Sapa Inca returned to his palace.

The Inti Rayma was revived in 1944, and is celebrated today near the original Cusco site on the 24th of June. 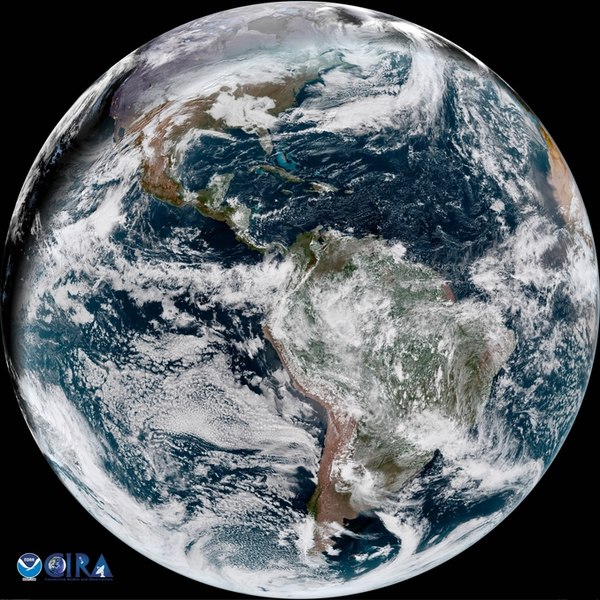 What is the Winter Solstice?

The solstice is a twice yearly astronomical event of great significance for many. The word “solstice” is derived from Latin meaning, “sun stands still,” because the Sun appears to pause before reversing its direction (1).The 2019 winter solstice in the Northern Hemisphere will take place on Sunday 22 December, 04:19 GMT.  It happens simultaneously all over the world, yet it is experienced at different times and dates because there are different time zones. When the winter solstice occurs in the Northern Hemisphere, the summer solstice occurs in the Southern Hemisphere and vice versa.

The Importance of the Winter Solstice

The ancients observed that after the summer solstice the days became progressively shorter and cooler. Around the time of the autumn equinox vegetation turned brown and died as daylight continued to diminish while darkness increased up to the event of the winter solstice.

The December solstice marks the beginning of astronomical winter, and the days become gradually longer and brighter. Conversely, the next three months are generally the coldest of the year because the earth and water have cooled. The returning sun gradually reheats the earth and water bringing warmer weather and more light stimulating plants to renew their leaves. Herbivorous animals depend on plants for food; carnivores depend on herbivores for food; humans eat plants, herbivores and carnivores. The renewal of plants is essential for the maintenance of the food chain that humans depend upon.

The regularity of the winter solstice helped the ancients plan necessary tasks throughout the year such as sowing crops, breeding animals, preparing and storing food and provisions, brewing wine and beer and many other tasks to give them the best chance of surviving the cold, hard days after the solstice.

Science and the Sun

Our ancestors lacked modern scientific knowledge and technology. They knew nothing of how the warming and cooling of the oceans affects weather patterns around the world, or of photosynthesis and how plants renewed their leaves. Yet they did know many things. According to NASA, probably the foremost scientific organisation:

“Nothing is more important to us on Earth than the Sun. Without the Sun’s heat and light, the Earth would be a lifeless ball of ice-coated rock. The Sun warms our seas, stirs our atmosphere, generates our weather patterns, and gives energy to the growing green plants that provide the food and oxygen for life on Earth.”

The ancients knew the importance of the Sun to the Earth, and consequently to their lives and they knew it without modern science. In the modern day, the winter solstice is a time for us to given thanks to our ancestors, and to the Sun and the Earth for sustaining us.