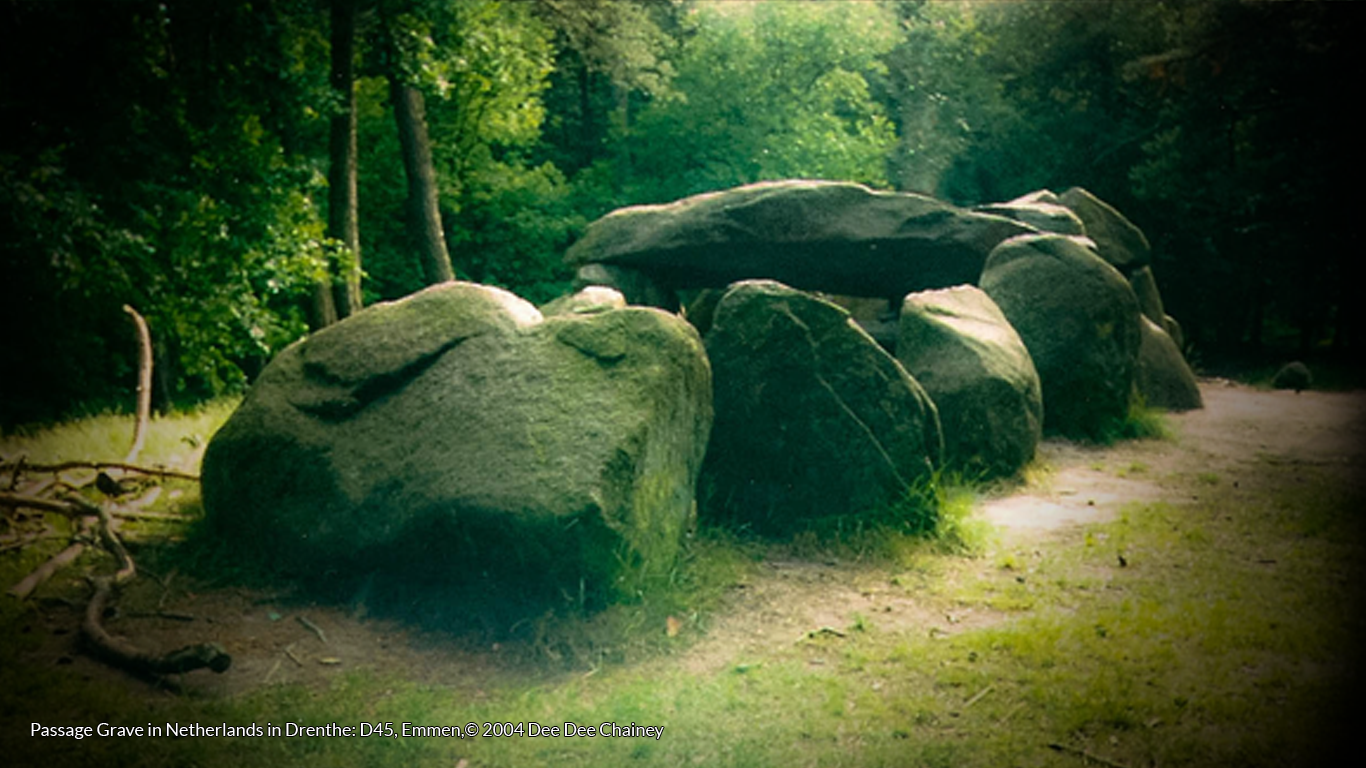 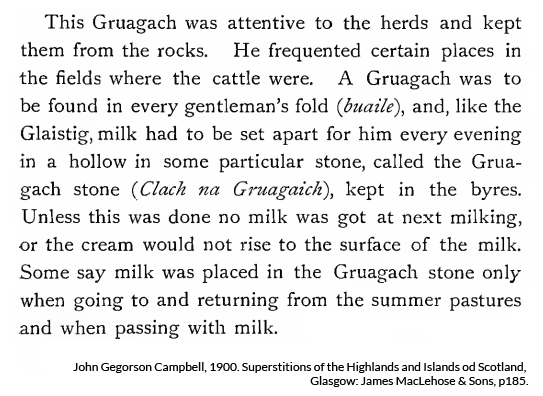 The Three Brothers of Grugith by From William Copeland Borlase, 1872. Naenia Cornubiae, a descriptive essay, illustrative of the sepulchres and funereal customs of the early inhabitants of the county of Cornwall, p278. https://archive.org/stream/naeniacornubiaed00borluoft#page/278/mode/2up 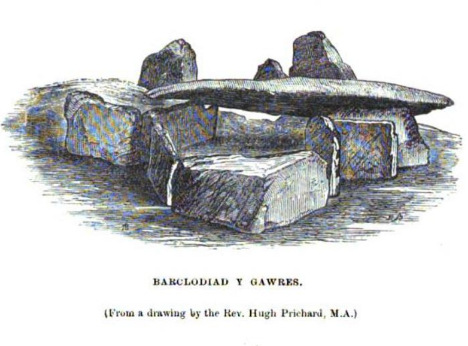